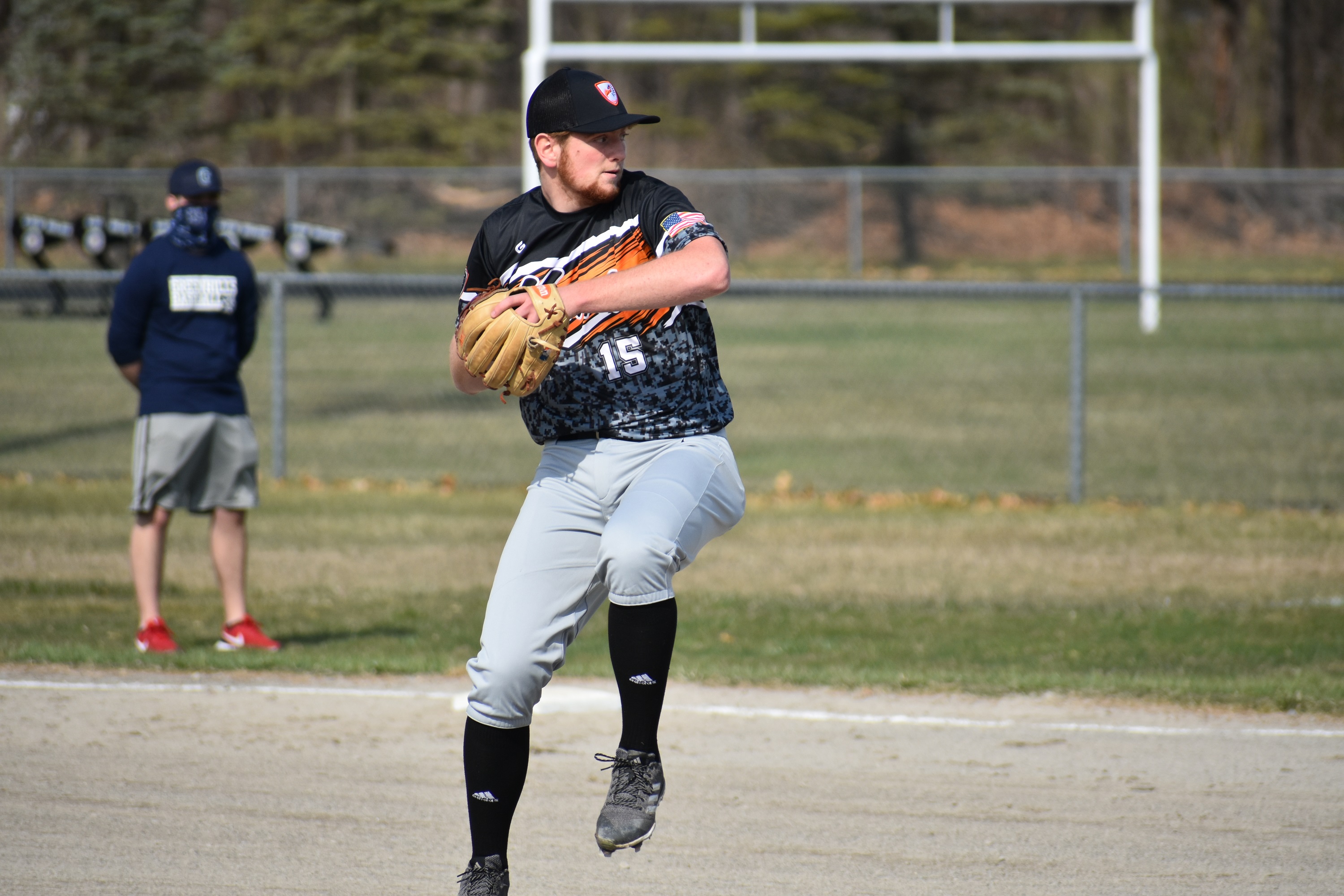 The HVL Baseball team defeated Clarenceville 3-2 on Thursday after taking the lead late in the game. The game was tied at one with HVL batting in the top of the fifth when Vallimont threw a wild pitch allowing one run across the plate for HVL.

Double Header
10:00 am
View All Events